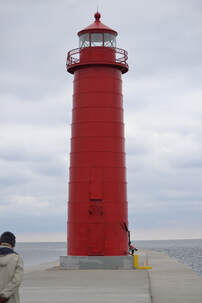 Where Do Maine Coons Come From?
There are a lot of tales that explain how Maine Coon cats originated. Some people claim that domesticated house-cats were taken and bred with raccoons resulting in the Maine Coon breed.
​ Even though the Maine Coon's tail is fluffy and bushy like a raccoons tail, this is incorrect and genetically impossible. Other legends boast that Maine Coons were a result from breeding domesticated cats with bobcat's. Despite the similarities of large ears and ear tufts among Maine Coons and bobcats, this mythical story is also false. So where do these giants really originate? There are several stories and myths surrounding the origin of these cats.

The Story of Captain Charles Coon
It is believed that an English Sea Captain (named Charles Coon) was a crazy cat guy. Is he really to blame (or thank) for the origination of the Maine Coon, no one knows for sure. It could just be coincidental that his last name was Coon and he loved cats. Because he loved cats and loved to sail frequently, he would sail the coast of New England with his army of cats. He was especially fond of his long haired Persians and Angoras that were very popular in England and when the captain would venture on shore, so did his cats. When long haired kittens started showing up in the local litters of kittens, owner's would claim they were one of "Coon's Cats". 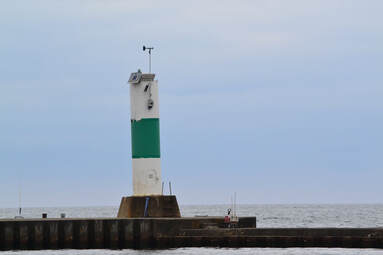 Viking Cats
Technology is such a phenomenal thing, and has changed drastically in just the last 10 years. Not only can we post pictures and videos online within seconds, but we also have access to submitting our cat's DNA and learning more about their ancestry and lineage. My grandmother is 96 years old and I can only imagine what she thinks of the advances we've made since she was a child! Now if they could just invent a dryer that folds the laundry afterwards, or make self cleaning litter boxes more affordable...maybe someday! ;)
Most cat DNA kits conclude that felines mostly do have Western European origins. DNA kits can also tell you your kitty's ancestors, domestication, spread and breeding. Most breeders would agree that Maine Coon's is descended from breeds brought overseas by English seamen or Vikings. Most Vikings traveled with Norwegian Forest cats presumably for hunting mice, although I'd like to think they brought cats along simply because the voyage was long and lonely and these burly, tough men didn't want to admit they enjoyed the companionship of a cat. But no matter the reason for bringing cats along on their voyage, their is a strong resemblance of the Maine Coon cat to the Norwegian Forest Cat. 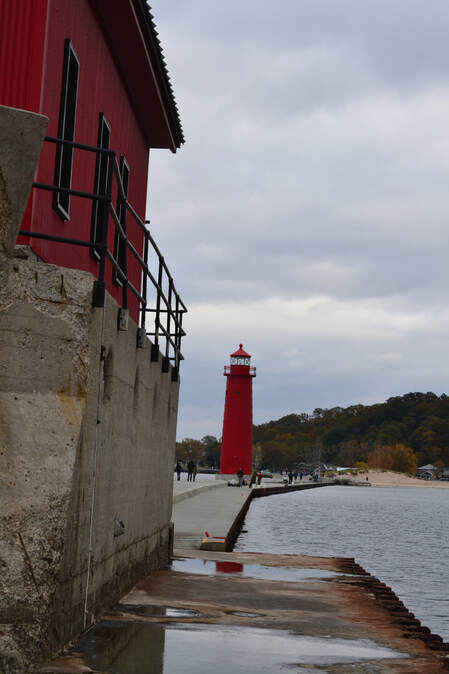 Let them Eat Cake Theory
No I don't mean that cats were fed cake, I am referring to Marie Antoinette and her famous french statement "Qu'ils mangent de la brioche" (let them eat cake).
Rumor has it that Captain Clough attempted to help Marie escape on a ship, and that her 6 prized Turkish Angora cats were aboard. She never made it aboard the ship but legends theorize her prized cats safely reached Wiscasset, Maine, where they left the ship, bred with other cats native to Maine, and developed into the Maine Coon Cat.

The first Registered Maine Coon
Another fascinating fact about The Maine Coon Cat is that they are the only show cat breed that originated in the United States! The first Maine Coon was registered in 1861, and was a black and white male named "Captain Jenks of the Horse Marines".  Even back a few hundred years ago the Maine Coon cat was a popular breed of show cat. However in the 1920s, the Maine Coon breed was almost nonexistent and vanished from cat shows thanks to Persian cats and other exotic breeds that became much more popular. In 1959 Maine Coons were declared extinct and a 1973 newspaper article declared they did not exist. But they did exist, and thanks to enthusiastic breeders in later in 1968 the Maine Coon Breeder and Fanciers Association was founded. Maine Coons were once again recognized in clubs, could be registered, and had rights to earn titles.
The state of Maine has declared the breed their state cat. In cat shows today, Maine Coon represent the largest amount of cats after the Persian. Most cats in New England possess a trait called polydactylism, or have more toes on their feet. It is thought that 30-40% of the Maine Coon population have extra toes. Although polydactylism is unique feature of these cats it is rarely seen and is not recognized by competition standards.

Pictures on this Page
If you're a Michigander like myself (Go Blue!) you might recognize these pictures. My family and I love to visit Grand Haven State Park, and I snapped these photos in the fall of 2018. Before the long winter hit and my kid's endured 16 snow days! Let's hope Mother Nature is a little easier on us this year! 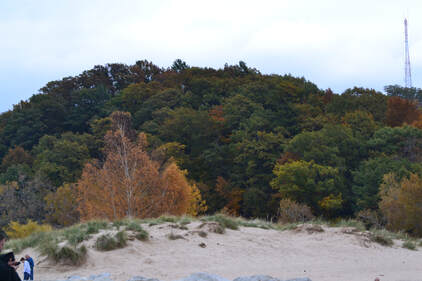